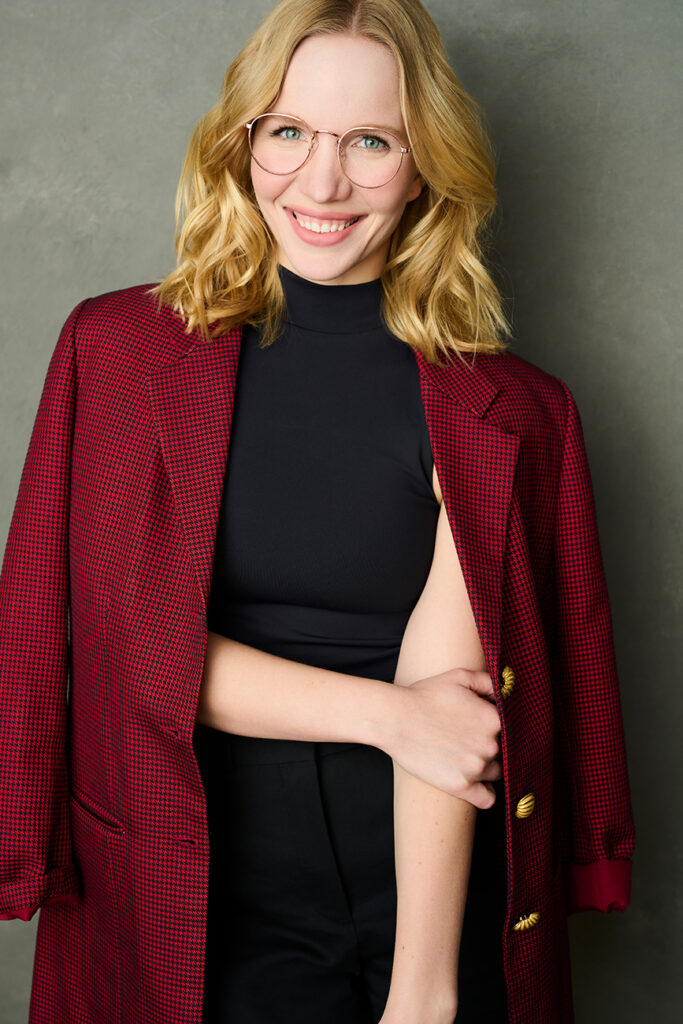 Beata Harju is a Finnish-born and New York -raised screenwriter, actor, and filmmaker.

Some of Beata’s film work include playing a Reporter in Free Skate, dir. Roope Olenius (2019), taking on the office newcomer, Cathy, in Nicole Franklin’s debut feature Title VII (2017), and a supporting role in the Investigation Discovery’s episodic Betrayed (dir. Yoram Astrakhan). In 2014 Beata gave her voice to the Mymble in the Finnish and Swedish versions of the animation film Moomins on the Riviera, based on Tove Jansson’s famous comic books from the 1950’s. She has also starred in a Duran Duran’s music video Safe (In the heat of the moment).

Her filmmaking work include co-writing the animation feature Moomins on the Riviera,  producing, co-writing and acting in the award-winning comedy short Catcalling Virgin, and writing the episode Enter the Wood Man for Cartoon Network’s Mega Man: Fully Charged -series (2018). Her VR short film screenplay, Alone at Night, was selected to the Gap Financing Market of the 2020 Venice Film Festival as a work-in-progress. In 2021, she wrote an episode for an upcoming animation show on Disney and YLE, and recently developed a historical TV-show with Onerva Pictures. She is now developing her own comedy show with Handle Productions the the Finnish Film Foundation. For more of Beata’s filmmaking projects with Handle Productions, including the in-development historical documentary feature Fluit, head over to the Handle Productions website.

Beata is a 2019 screenwriting graduate of the American Film Institute Conservatory in Los Angeles, and is repped by Agency North in Finland. Her undergraduate degree is in drama and directing, and she has spent years finessing singing, improv comedy and dance in addition to storytelling. 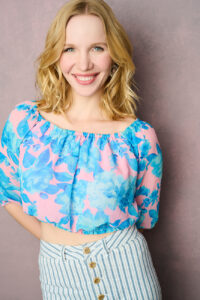 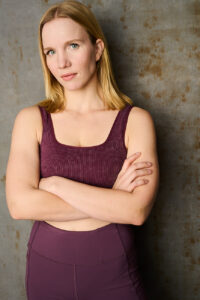