1) Beata is back in Los Angeles after shooting a short film in New York.

2) She is now SAG-Aftra Eligible. 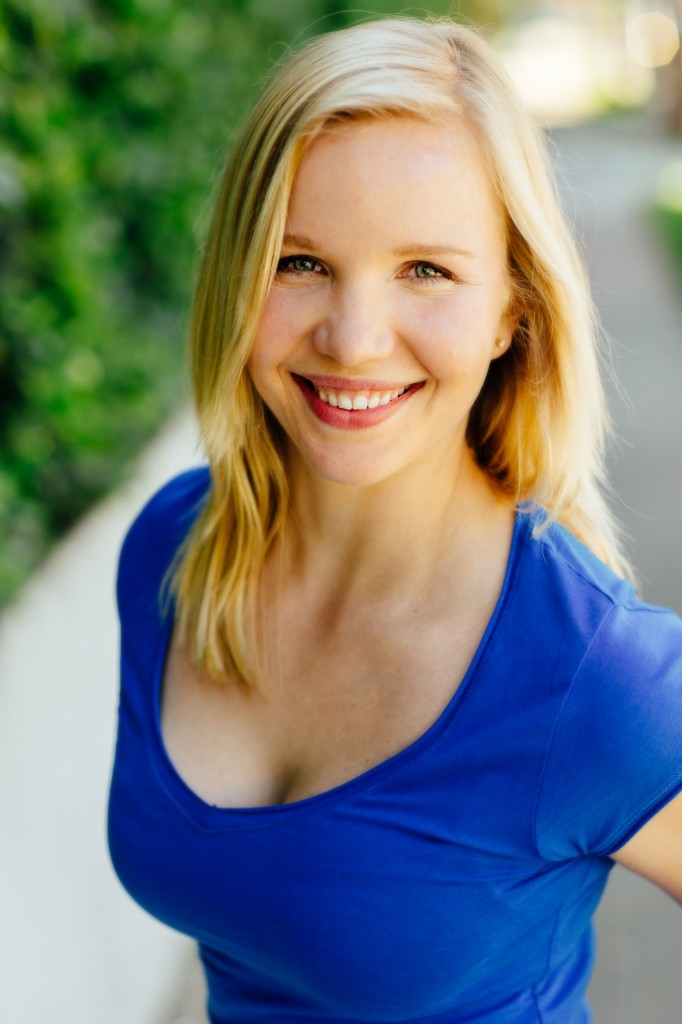